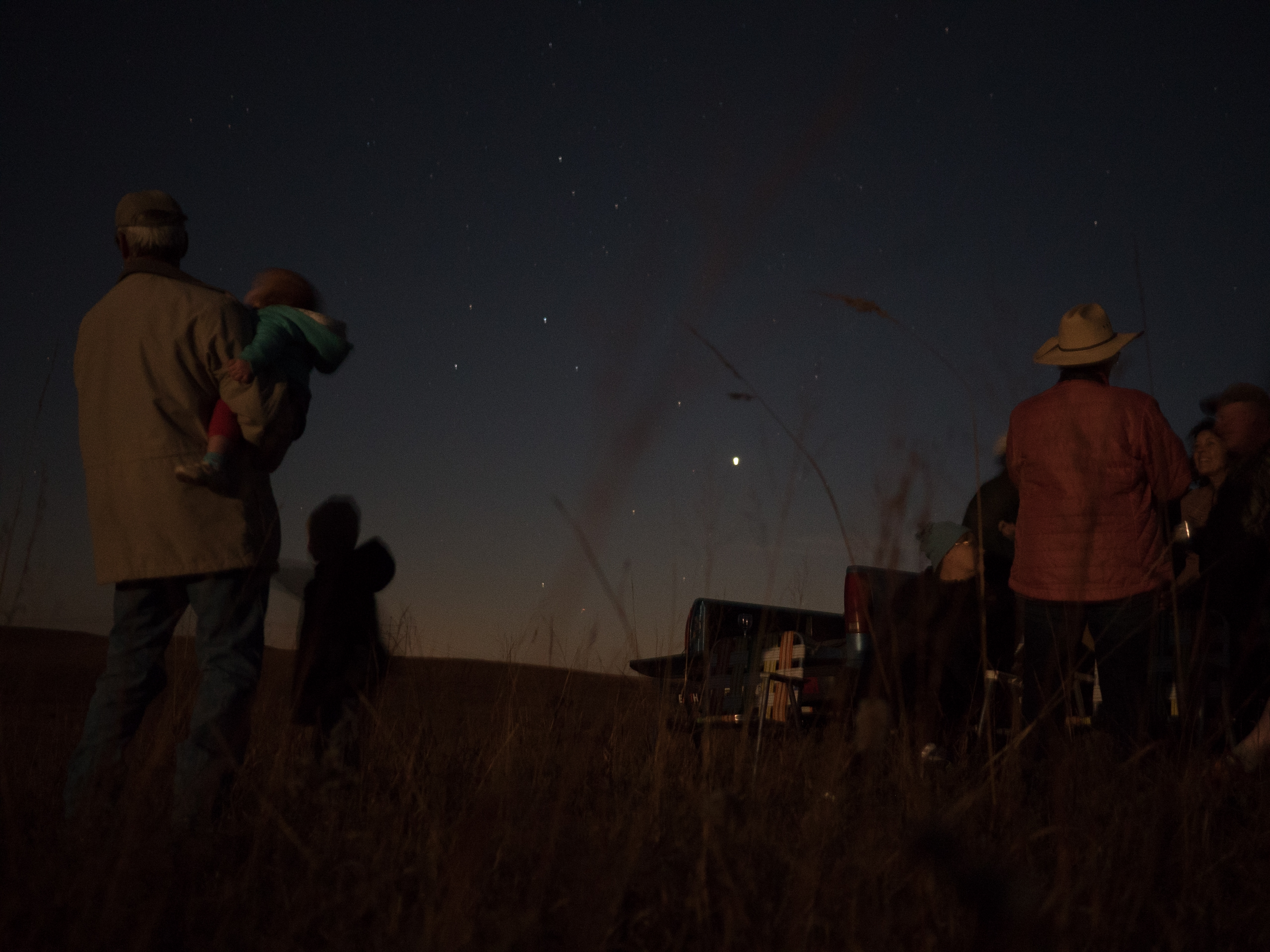 Matfield Green was established around 1867 as a ranching and farming community. It grew to three hundred and fifty residents the 1920’s and 1930’s following the arrival of Santa Fe Railroad in 1924. Population dwindled as the railroad discontinued local operations, the train station closed, and the cattle pens became obsolete. Subsequently, the school was consolidated, local businesses disappeared, and the post office finally closed in 1995.

With the downward spiral, ranching and farming continued, and in the last twenty-five years there have been some interesting developments that give the town its unique character and optimism.

In 1995 Wes Jackson, founder of the The Land Institute of Salina, Kansas, considered relocating The Land Institute to Matfield Green. The Land Institut bought the School and other buildings and for fifteen years used them for meetings and retreats, but never relocated from Salina. By 2008 they had sold all their property and returned to Salina to pursue their scientific mission. Their tenure in Matfield Green brought many progressive, idealistic supporters who settled here.

In 2001 The Rogler Ranch just north of town was auctioned. A small group of Land Institute supports bought the old homestead and ranch headquarters and established Pioneer Bluffs Foundation focused on prairie preservation, restoration of the historic homestead, and environmental education, and ranching heritage. Pioneer Bluffs has drawn many visitors and volunteers from afar over the last eighteen years — some of whom became attached to Matfield Green.

In 2005 Kansas Highway 177, the town’s main thoroughfare was designated a The Flint Hills National Scenic Byway. This brings travelers – many expressing the dream of living in such a beautiful place, some acting on that dream.

In 2010, a group of enthusiastic, prairie inspired artists established The Bank Art Space and Welcome Center in Matfield Green’s last remaining storefront. It is home to the annual Tallgrass Artist Residency Group Exhibition and a series of shows by contemporary artists, welcoming visitors with coffee and information on what to see and do in the prairie.

The Bank Art Space is a program of Matfield Green Works, a local nonprofit connecting people to the earth and each other through art and the tallgrass prairie. The Bank is currently closed for renovation as fundraising continues to realize the project. 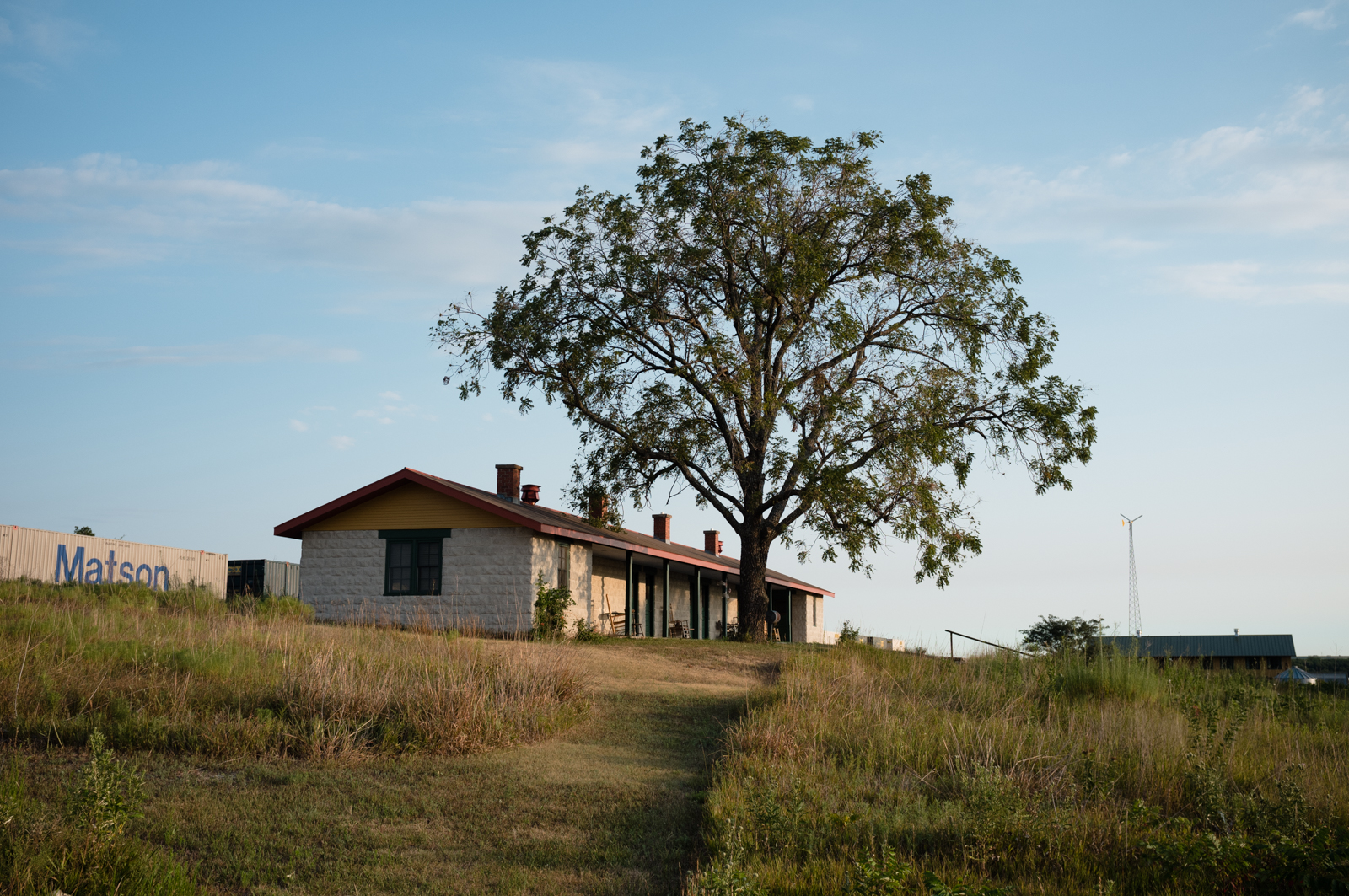 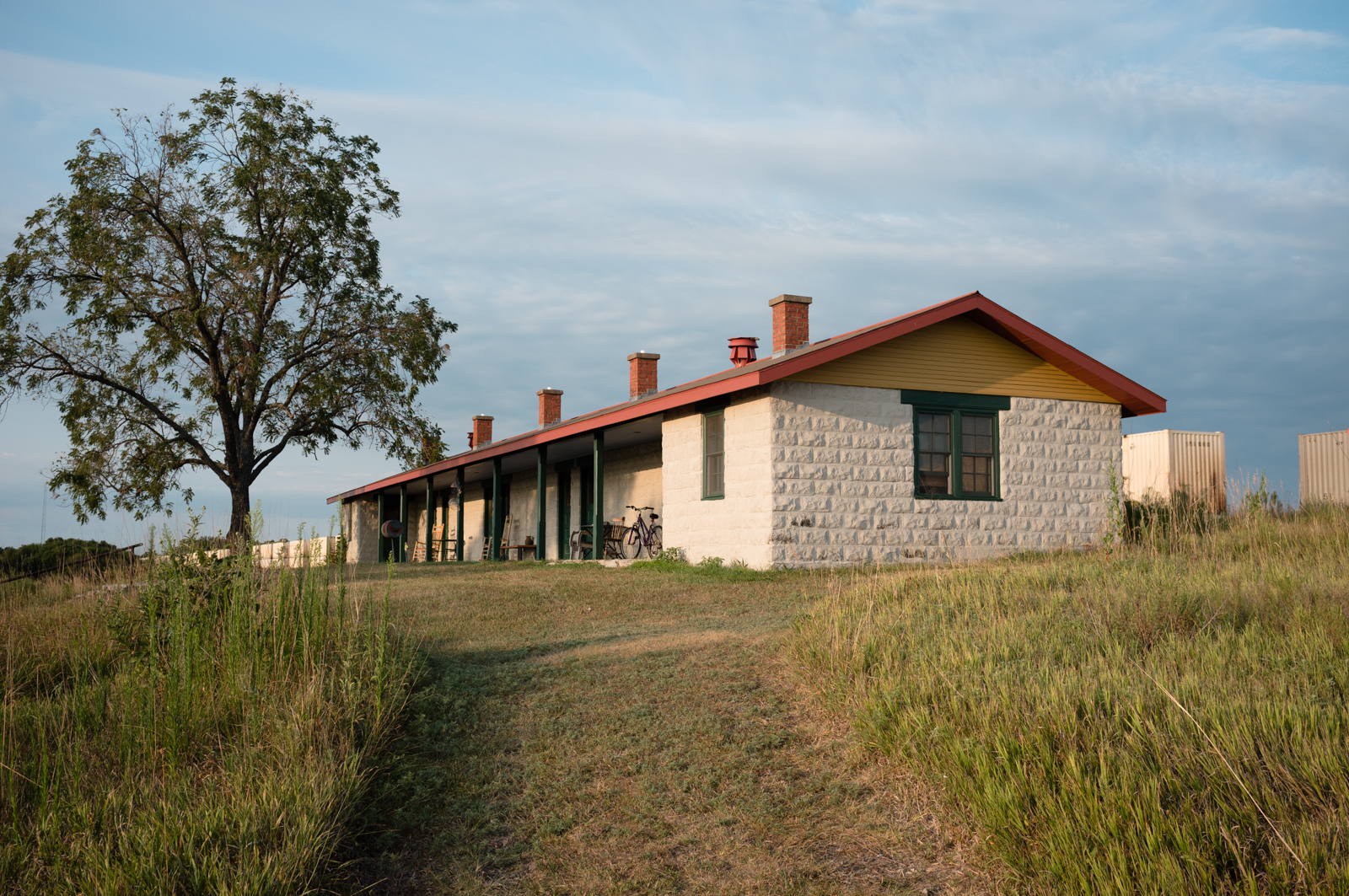